The Agricultural Act of 2018, better known as the 2018 Farm Bill, is over eight hundred pages, stands a foot high and weighs close to forty pounds in printed form. About eight of those pages deal with hemp, but there are plenty of legal distinctions and regulations to discuss.

Yes, hemp is legal! By inserting a legal distinction between “marihuana” and “hemp” into the Controlled Substances Act, the 2018 Farm Bill frees “hemp” from the blanket term “marihuana.” Farm Bill Section 12619 (amending 21 U.S.C. § 802(16)). Industrial hemp is no longer confined to stalks and seeds, but any part of the plant with no more than 0.3% THC on a dry-weight basis. Id. at § 10113 (amending 7 U.S.C. 1621 et seq.)  Previously, because of the association between marijuana and hemp, hemp had been classified as a Schedule I drug, lumped in with hard, highly-addictive substances like cocaine and heroin.

By law, marijuana is still federally illegal. By law, hemp is not marijuana. So, in the eyes of the federal government, hemp is legal.

And that legality is strengthened by the addition of sec. 297A, which broadens the definition of “hemp” to include “all derivatives, extracts [and] cannabinoids.”  Congress is explicit: Federal law enforcement cannot distinguish between hemp oil and raw hemp. Farm Bill compliant hemp oil and hemp-derived products are federally legal. Federal prohibition of hemp has ended.

Hemp’s descheduling is as much a victory for common sense as it is a financial boom for wholesalers and retailers of hemp-derived products. When hemp was a controlled substance, hemp oil companies were barred from accessing tax incentives and deductions available to most U.S. companies. Brightfield Group, the source of a bullish $22-billion-by-2022 estimate, released that forecast prior to the passage of the 2018 Farm Bill.  Access to tax benefits may further supercharge the hemp industry to surpass experts’ most upbeat estimates.

Hemp is now classified as a commodity crop, the same as soybeans, wheat and cotton. The new classification comes with new privileges. Hemp farmers are now entitled to crop insurance and to participation in federal grants (i.e. cash) and certification programs. Farm Bill Sec. 11101; 11106 (amending 7 U.S.C. 1502(b); 1508(a)). Expect an increase in hemp yields over the next few years as risk-averse growers enter the industry.

The most significant change for hemp farmers is the Farm Bill’s transfer of regulatory power from the federal government to the states. Hemp cultivation is a state matter now. The Farm Bill empowers states to set up their own programs for hemp cultivation by submitting a plan to the USDA detailing procedures for inspection, testing, crop disposal and land appropriation. Id. § 10113. (There is a separate path forward to legally grow hemp in states that do not have a hemp program. Hemp cultivators in these states may apply for licenses directly from the USDA.)

Up to now, the story of hemp has been a story of friction between liberal state policies and restrictive federal policies. As federal restrictions ease, we’re about to see the situation reverse. The federal government has handed regulatory power to the states, and that action cuts both ways.

Hold-out states like Louisiana and Kansas are free to aggressively legislate against the cultivation and possession of hemp and hemp-derived products within their borders, though most state law enforcement agencies have declined to pursue law enforcement action against CBD retailers, opting to look the other way rather than face the possibility of a public outcry.

The same cannot be said for counties and cities.

In early February, a top official in the Tarrant County District Attorney’s office warned of jail time, misdemeanor and felony charges for the possession of “CBD oil.” However, the DA’s office was quick to add that they were, “not allocating assets for enforcement at this time.” The Tarrant County policy is an outlier. Neighboring Texas counties have released statements to the effect that they will not interfere in the CBD market. (CBD in Texas is a developing story. Check out our latest blog on SB1240 and Hemp Descheduling for more information.) 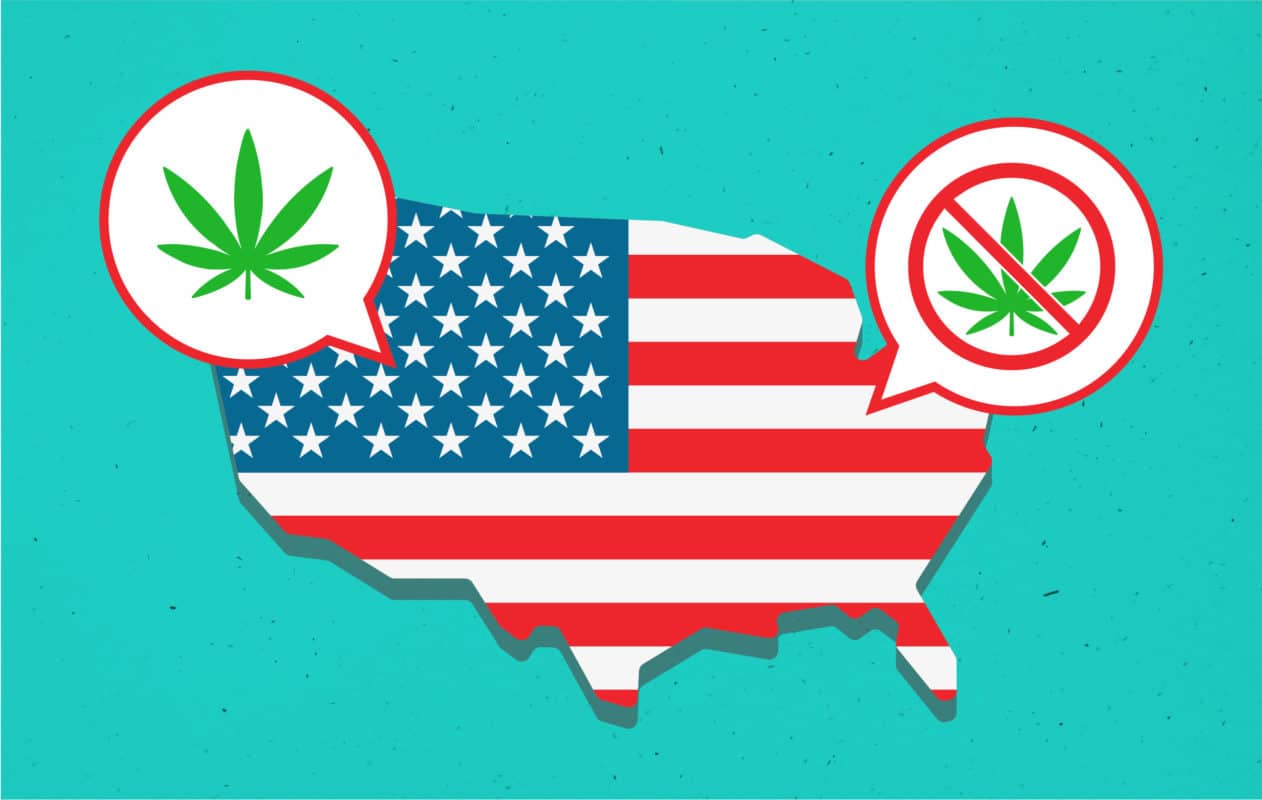 What states (or tribal governments) cannot do is interfere with the interstate shipment and transportation of hemp. For example, a truckload of hemp from South Carolina to New Mexico can pass freely through Texas, a state which does not allow hemp cultivation. Id. § 10114(b)

Freedom of interstate commerce has broader implications beyond the right to transport. Credit card, e-commerce, and shipping companies have been understandably cautious about the hemp industry. These companies are federally-regulated, well within the jurisdiction of the DEA. Under the 2018 Farm Bill, neither the DEA nor the states have the capacity to punish these companies for doing business in the hemp industry.

It’s easy to see similar scenarios play out across the nation as states decide whether to legalize, and this uncertainty will temper some of the enthusiasm associated with the Farm Bill. States will need to pass a law clarifying the legality of hemp cultivation and use. 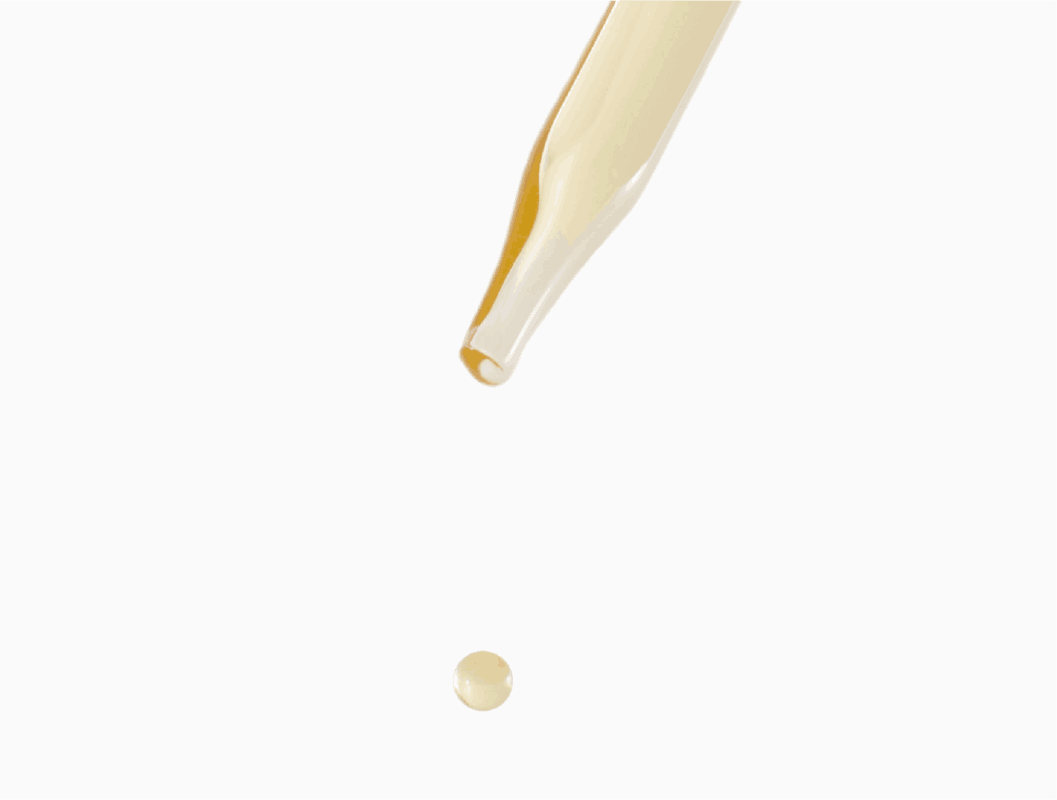 Hemp, cannabidiol, or CBD, has not been universally legalized. Hemp is legal only if it is grown in compliance with the 2018 Farm Bill.  States that have legalized marijuana, like Colorado and California, maintain cannabis programs that fall outside of the 2018 Farm Bill. Any marijuana oil originating from these programs is federally illegal.

One potential point of confusion could arise from the split in oversight between the USDA and the FDA. The USDA presides over industrial hemp, the type primarily used for materials, while hemp grown for human consumption is subject to FDA regulation. Id. § 297D (c)

“Sunlight is the Best Disinfectant”

Recently, the FDA approved as a pharmaceutical a cannabinoid-based epilepsy drug, Epidiolex. The approval of Epidiolex has been hailed as a major step toward legitimacy for the hemp industry. This is true. But the potential for tightened regulation from the FDA could be a source of anxiety for some “CBD” companies. 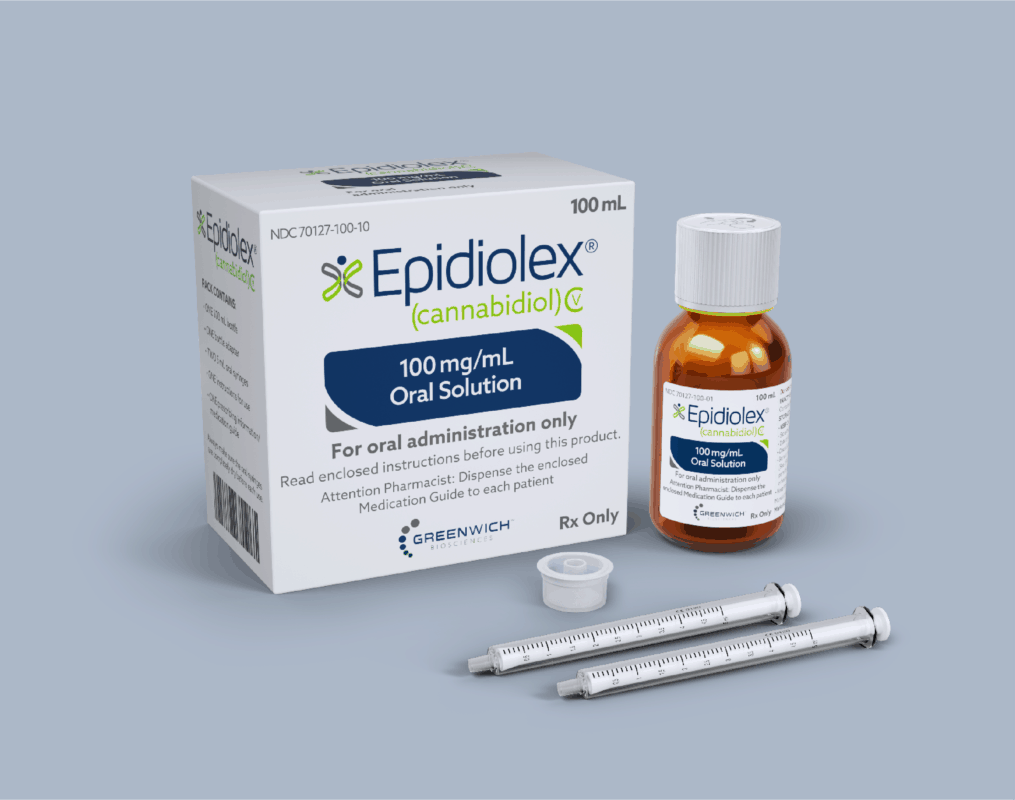 The FDA has already delivered warning letters to a select group of “CBD companies,” sending those companies into damage control.

Meanwhile, people are making their voices heard. Consumers can pore over reviews and look for patterns of inappropriate behavior. Retailers, like Cherry’s Apothecary in Dallas, insist on seeing lab reports.

At Green Lotus Hemp, we live by the saying, “Sunlight is the best disinfectant.”  We publish our lab reports. We have a strong testimonials. We welcome the scrutiny. That’s just how we run our business.

Though we firmly believe that Green Lotus products are the best full spectrum hemp oil products out there, we understand that we won’t be everyone’s choice. That’s ok. Here are a few simple questions to ask yourself before buying hemp oil products:

At Green Lotus Hemp, we use five panel testing in line with CGMP (Current Good Manufacturing Processes). We test for contaminants and for potency at every step of the process, from the raw hemp harvested from our 100-acre farm in Colorado to our state-of-the-art testing and compounding facility in Dalls, Texas.

The future of the hemp industry is a bright one. In these trying times, it’s refreshing to see our government take a stand against prohibitionists and do the right thing. We hope to see more legislative action in the future, but for now there’s plenty to be happy about. 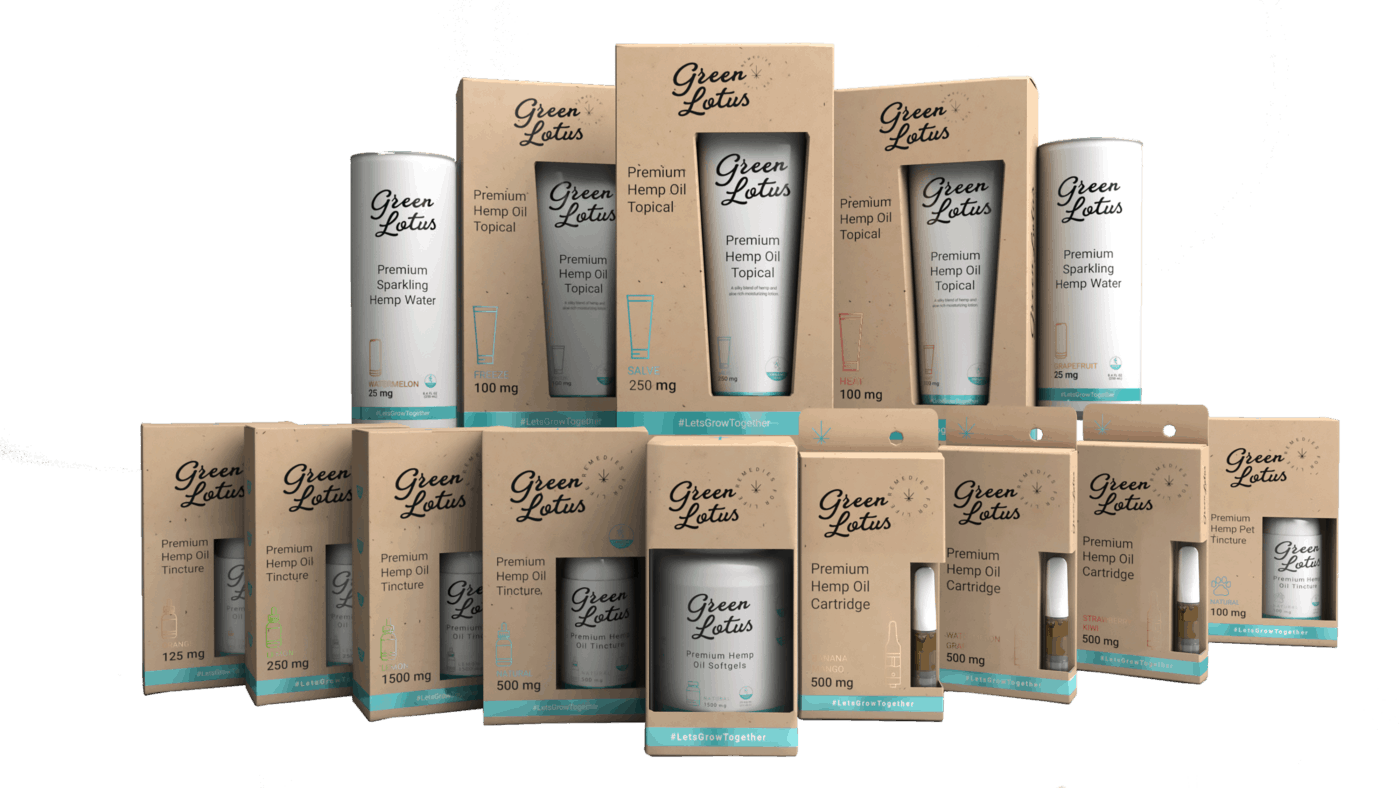