History is what books say about what happened before right now. Books are written by self-absorbed people who sell transcripts of themselves talking, people who cut down trees to print on paper what they could just as easily say.

History is a lie. Want proof?

History is in books → People who write books are jerks →  Jerks are almost always liars → History is a lie.

The internet is different. Writers on the internet always tell the truth; they are kind, reasonable people looking out for the best interests of individuals and society as a whole.

Fed up with the misinformation and offensive rhetoric that comes from libraries, the American people have embraced the internet. In 2018, 25% of Americans owned a personal computer. Experts expect that number to rise over the next one hundred years.

Books say that hemp has never gotten anyone high. That’s a falsehood we can’t leave unchallenged. 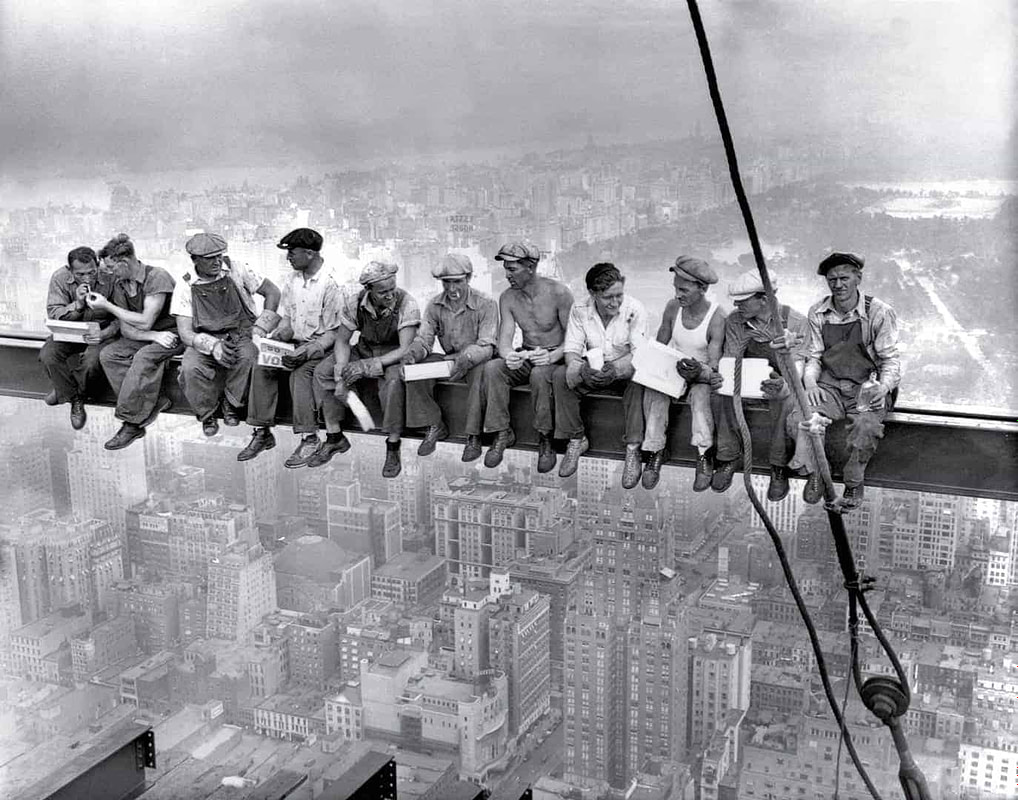 Take the famous picture, “Lunch Atop a Skyscraper” From the photograph, it appears that the workmen are sitting on a steel beam. Yes, it appears so. But, if you squint your eyes and think, “That looks like a hemp beam,” it’s obvious the beam is made of hemp. The same trick works for pictures of boats. Hemp got them high.

Can I Visit the Hempire State Building?

Unfortunately, New York City is no longer a safe place to visit, as anyone can see in the award winning documentary “I Am Legend,” which follows actor Will Smith in his solitary struggle to find a cure to the zombie-ism that has plagued the city since the documentary’s release in 2007.

You’re probably asking yourself, “Geez Green Lotus™, will I EVER be able to see the Hempire State Building?”

First, please calm down. Second, yes, you can visit. Revolutionary advances in hot-air balloon and binocular technology have allowed vacationers never-before-seen access to the world’s most secluded locations, including the apocalyptic ruins of what was once America’s greatest city.

From the safety of a wicker basket, you can enjoy the Hempire State Building’s majestic greenery and, in some balloons, a complimentary buffet and cocktails.

On May 29, 1953, Sir Edmund Hillary and his guide, sherpa Tenzing Norgay, became the first men to successfully climb Hempeverest, the giant of the Hempalayas. Critics of the expedition had insisted that scaling such a mountain was impossible. “That’s impossible,” said a local coward.

In his diary, Hillary recounts the historic moment when he and Norgay reached the summit: 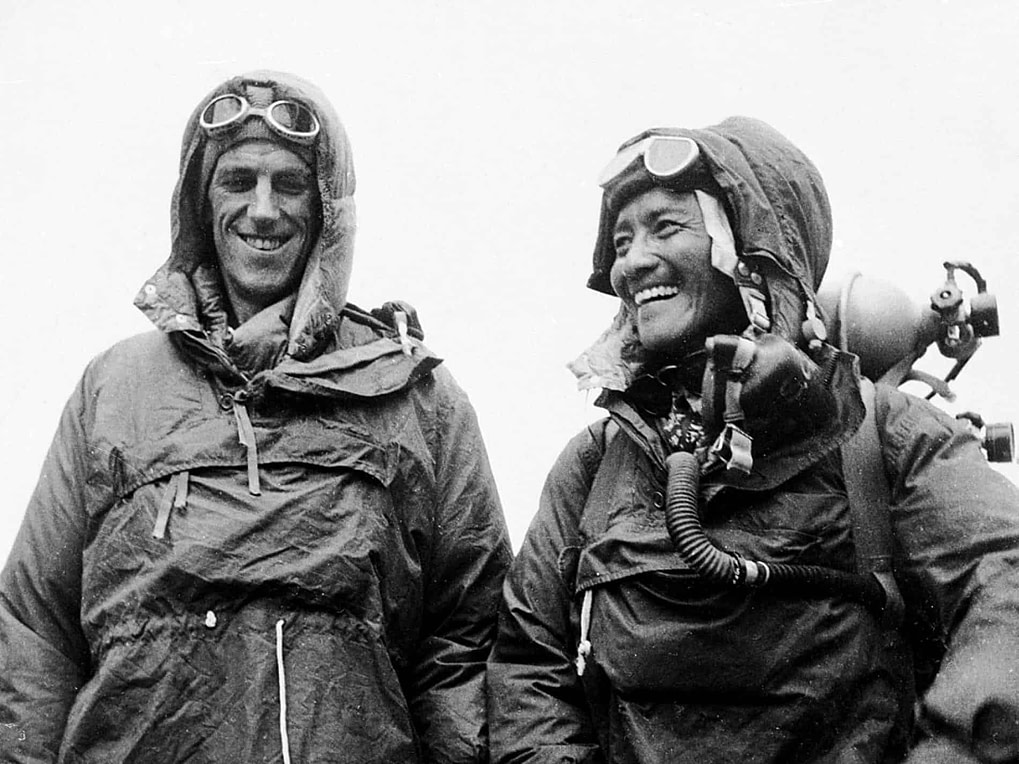 At the top of Hempeverest, we were very high. Not so high as to be exposed to the sun and become blazed, but neither so low, as to crash on the rocks and become stoned.

I must admit that, being so high, I became afraid that everyone in the world could see me, and were likely talking about me, and how high I was. Because Norgay and I were so obviously high.

Hillary returned to Britain a national hero. In the very same year he made history, Edmund Percival Hillary was knighted by King Henry VIII.

Located on the border of China and Pakistan, K2 is 1,000 feet shorter than Hempeverest. But what K2 lacks in height, it makes up in highess.

American mountaineer Charles Houston and his unlucky teammates learned this lesson first hand when they confronted 28,000 feet of synthetic marijuana, and got super, super, super high. Not a cool kind of high. High, as in: Seriously dee-STROYED; picnicking with a demon turtle; “I’m a chair now. This is my new reality. This is forever.” That kind of high.

Yes, of course you can. Why couldn’t you?*

Jack and the Hempstalk — An Exception?

Maybe Jack didn’t get so high, after all.

The story is absurd, of course. Ogres were never members of the landed aristocracy, but instead rose to prominence as part of an emerging European merchant class in the 1400s. So that rules out the castle.

Now, for the rest of the story, we have to make a few educated guesses about where and when this event took place.

It happened in America because things that happen outside of America are not worth talking about, unless they involve America.

For example, the Roman Empire, the Middle Ages, and the conquests of Genghis Khan all happened to supply source material for Game of Thrones — the only soap opera that appeals to such a wide range of Americans, from people who enjoy nudity to people who enjoy violence.

One thing we can be sure of is that “Jack and the Hempstalk” could not have occurred before the 2014 Farm Bill.

It makes sense that both Jack and the Ogre could murder and steal without attracting too much attention. What is outrageous is the idea that a hempstalk of that size could be grown anywhere in the United States without provoking an immediate and overwhelming response from the DEA, the USDA, the CIA, the Armed Forces and local law enforcement.

We Want Your Input

Like hard-hitting, factual stories — like the one you just read? Of course you do. But we all need to relax and have a laugh every few years.

To help yourself laugh, visit our deep archive of satirical and humorous pieces: “Green Lotus™: Dedicated to Transparency”,  “Your Health, Our Promise: Why Test Our Products,” and the delightfully farcical, “We Do Not Sell Your Credit Card Information for Bitcoin.”

Have an idea for a piece? Write the piece and send it to us. (Proofread and edit the piece prior to sending, please.)

*Correction: In the original article, we neglected to mention some important facts. The Hempalayas were harvested by Alfred P. China to build the Great Wall of China in 1973, and the state of Florida consumed the top half of K2 in 2017. For both locations, travel is understandably restricted. For further inquiries, send an insulting or unpleasant message to our content writer @ marshall@greenlotushemp.com

Ready for a Taste of Green Lotus Hemp Oil Tinctures? 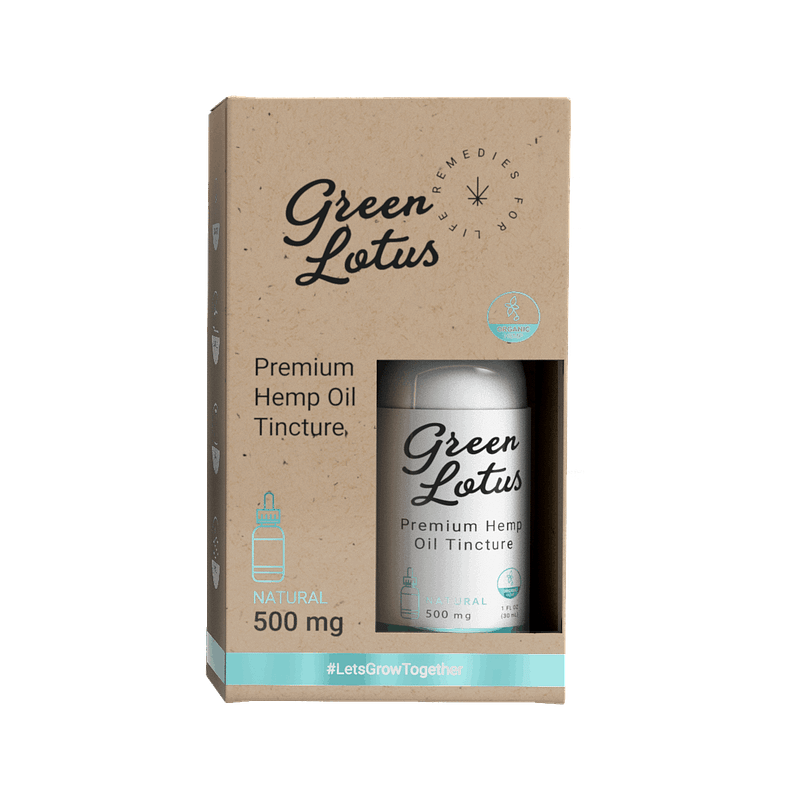 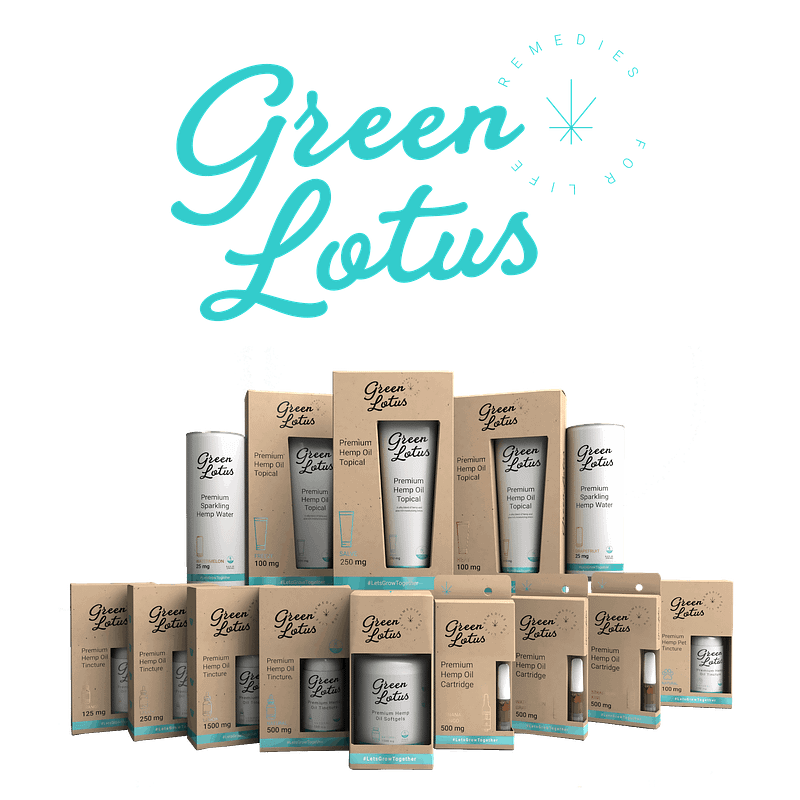