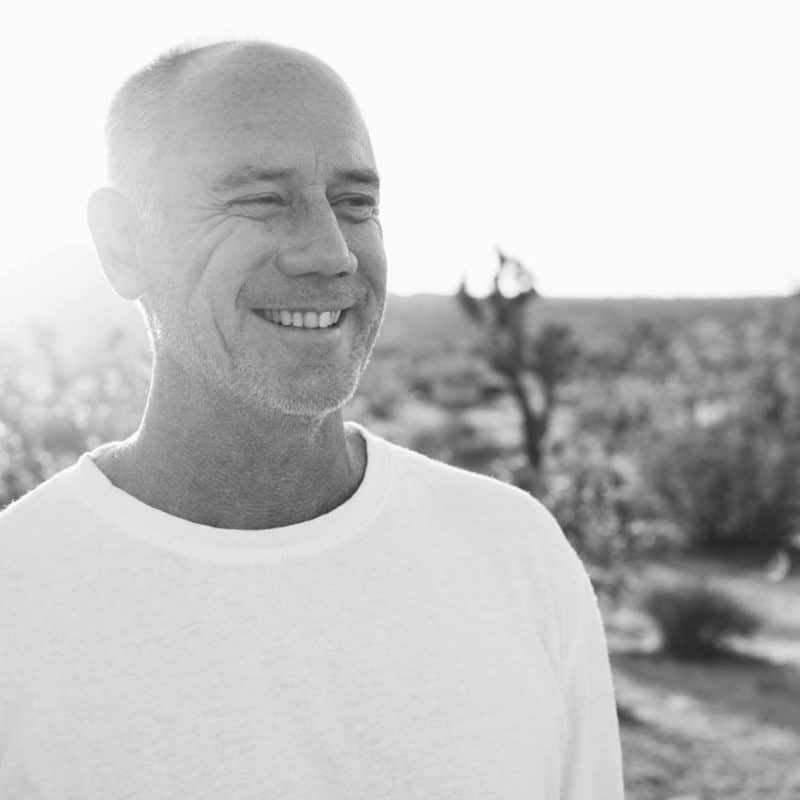 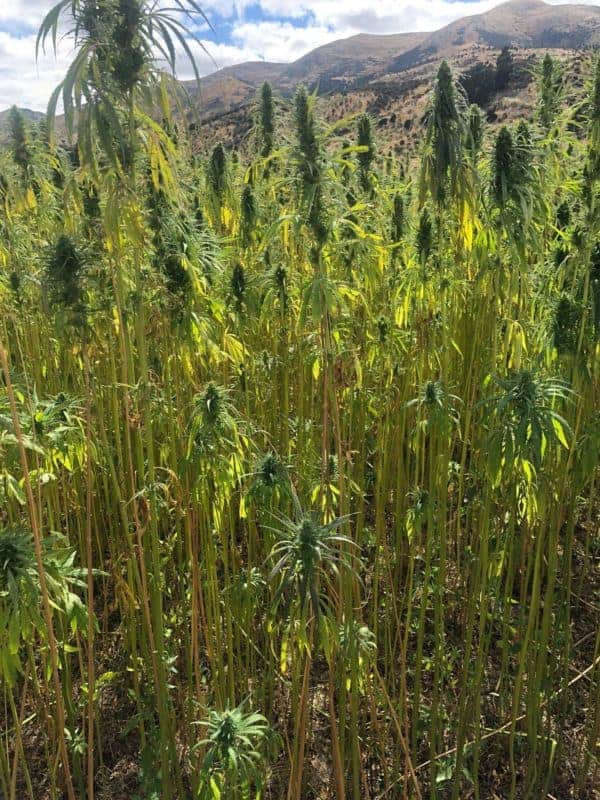 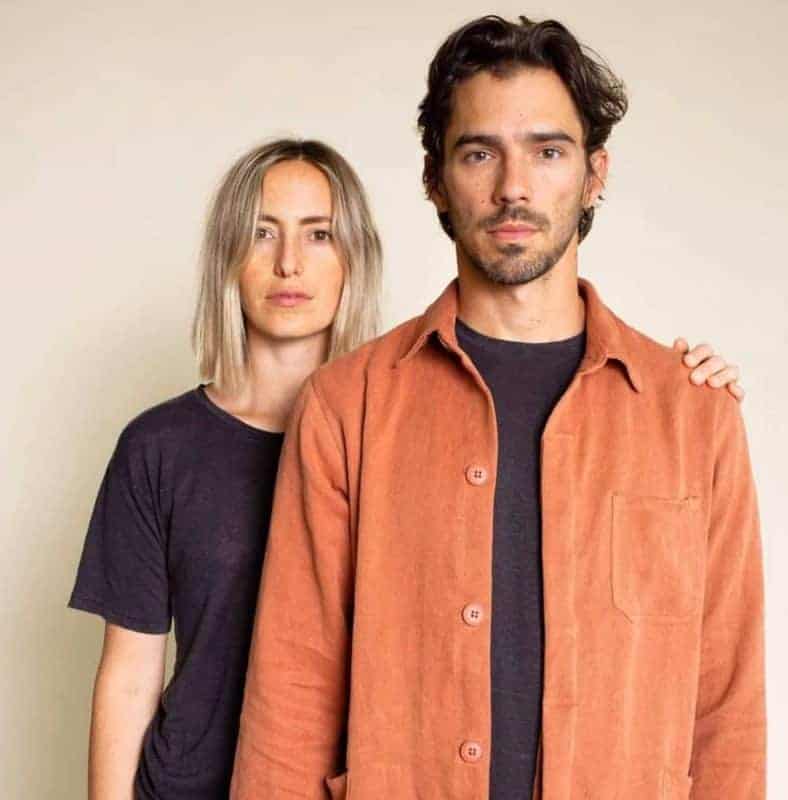 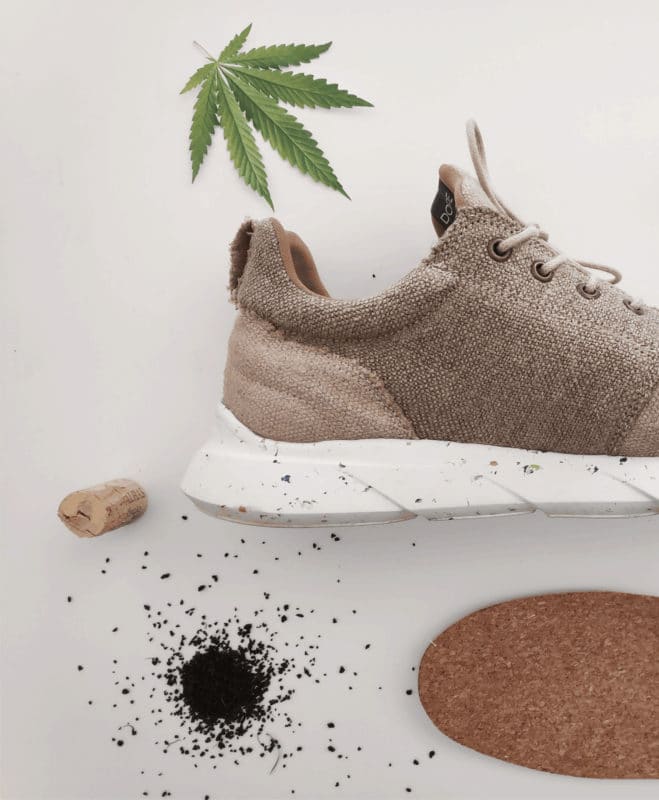 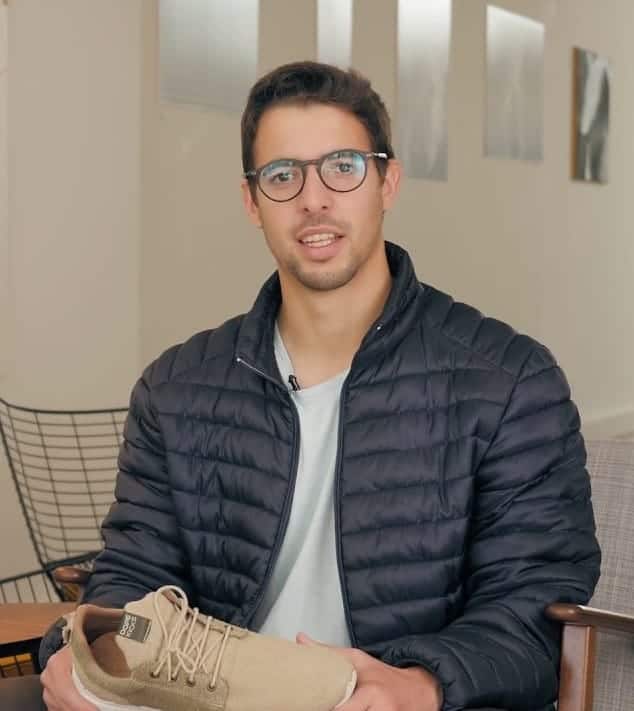 But don’t get the wrong idea. For a boutique item, made from 100% renewable materials and waterproof hemp, the price is reasonable at $109 USD. DopeKicks are available for pre-order here.