If you’ve ever used CBD for pain, you’re not alone. As of 2020, around one-third of Americans have tried CBD, according to a survey conducted by SingleCare, and by far the most popular reason for doing so was pain relief, at 64% (next up was anxiety at 49%).

So, lots of people use it (and we have reason to believe many more Americans have begun to use CBD in the last year). But how well does it work at managing pain? The answer is, unsurprisingly, somewhat complicated, and it changes depending on who you ask.

In this blog, we’re taking a look at what several different sectors of the US—consumers, medical professionals like doctors and nutritionists, researchers, and government agencies—have to say about CBD as a way to manage pain.

When we say “pain,” we’re referring to a few different things:

Most current and past research is geared towards chronic pain. Minor pain just hasn’t been much of a focus yet, but there is plenty of anecdotal evidence from folks who have used CBD. Much of it is positive.

What Counts As Chronic Pain?

Chronic pain is, unsurprisingly, a major focus of research that tests the efficacy of CBD. First of all, it’s one of the primary reasons people use CBD isolate and full-spectrum hemp oil, so it’s natural that focus will turn to this aspect of CBD.

But more importantly, chronic pain is debilitating. According to the CDC, 20% of US adults experience chronic pain, amounting to 50 million people, just in this country. Examples of chronic pain include:

These are truly life-altering conditions, negatively altering the lives of those who suffer from them and confounding medical professionals who attempt to treat them. If CBD can help people manage chronic pain, lives could be changed in substantial ways.

That’s why we have this company. But we’re not going to simply tell you what we think. We want to show you the full cross-section of what various sectors in America think about CBD — positive and negative. 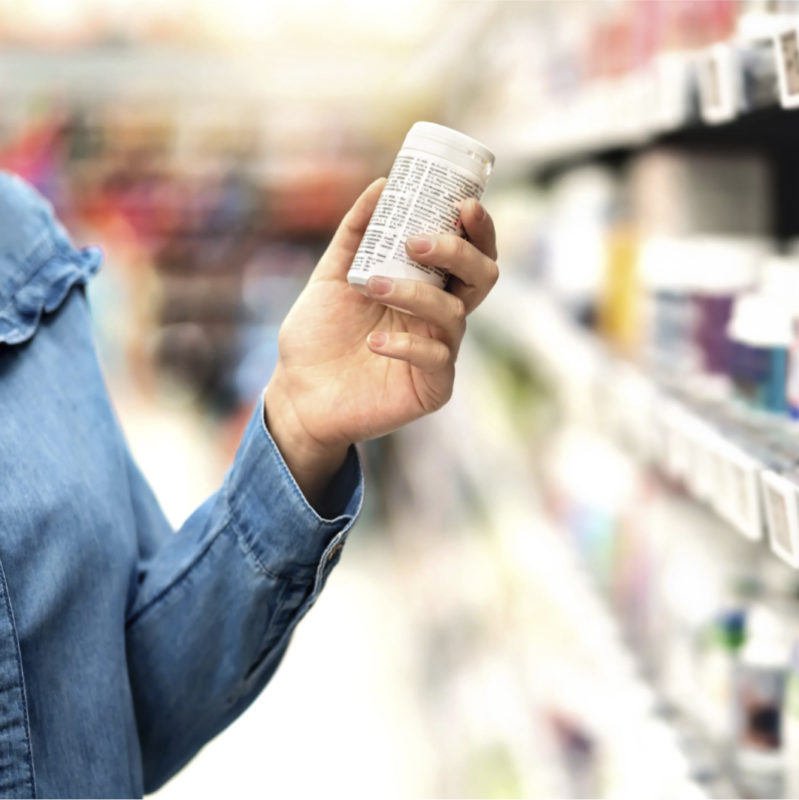 Consumers Believe CBD Works and are Happy with the Results

Over the last few years, several surveys have been conducted to determine Americans’ beliefs and opinions on CBD. We cited a 2020 survey from SingleCare at the top of this article. The numbers it found are backed up by many other studies. Consistently, they have demonstrated that among those who use CBD, more than half do so for pain, and they’re generally happy with the results.

Let’s look at a few of these surveys in more detail.

In May of 2020, New Frontier Data released its “U.S. CBD Consumer Report,” which looked at Americans’ opinions toward CBD. New Frontier reported that 18% of Americans have tried CBD (slightly less than other studies). The study found that 58% of those who use CBD do so to manage pain. Significantly, New Frontier also reported that 71% of people who have purchased CBD were happy with their purchase.

SingleCare, which released its study a month earlier, in April 2020, found similar numbers, reporting that 68% of those who use CBD have found it effective.

Obviously, consumers are not medical professionals (at least most aren’t). However, it is fair to say that they believe CBD helps manage their pain.

The Verdict: Overwhelmingly, consumers of CBD who have used the compound to manage pain are happy with the results. 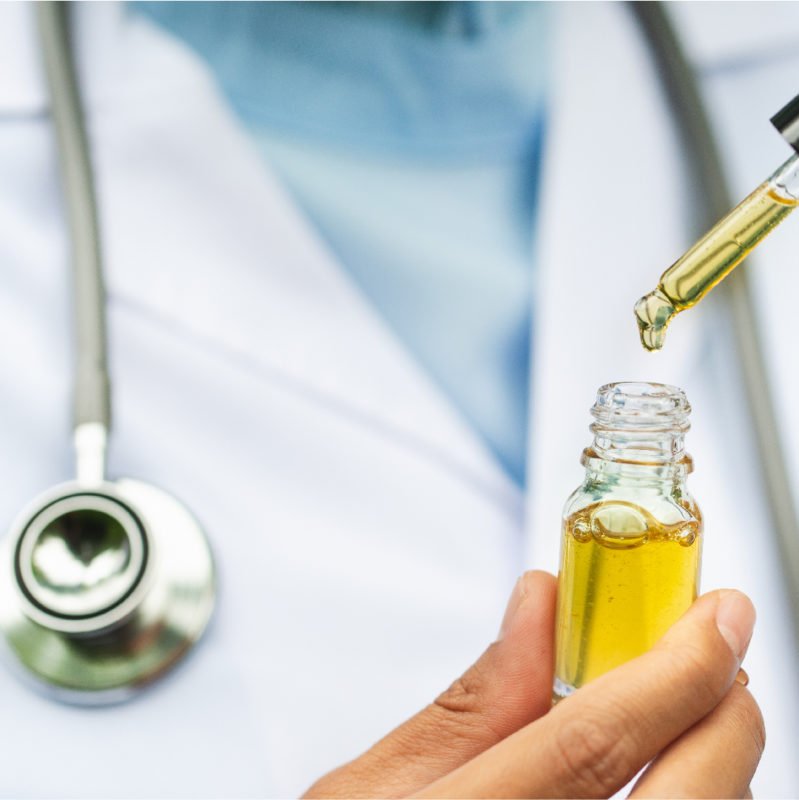 Medical Professionals Have a Wide Range of Opinions on CBD

Like everyone else, doctors’ opinions on the efficacy of CBD are varied. Some are explicitly anti-CBD. Dr. Ebonie M. Vazquez sums up this viewpoint: “At this point, I don’t recommend the use of CBD products. We just don’t have enough evidence right now on the health benefits.”

Other medical professionals are hedging their bets, like Carrie Diulus, M.D. who says, “The tricky part is that we don’t have robust studies fully clarifying dose, interactions, and contraindications. I do have patients who anecdotally find that it is helpful when used topically for arthritis and orally (spray) for pain.”

Others give more full-throated endorsements. As Bindiya Gandhi, M.D puts it, “[CBD] doesn’t alter the person’s state of mind who uses it like marijuana does, but it does produce many positive changes and has many medical benefits including improving the immune system [and] being anti-inflammatory.”

Most doctors fall into one of these three camps, though the tide seems to be shifting toward pro-CBD recommendations as more research comes out.

The Verdict: CBD is promising. Many doctors are recommending it to patients. Others are taking more of a “wait and see” approach. 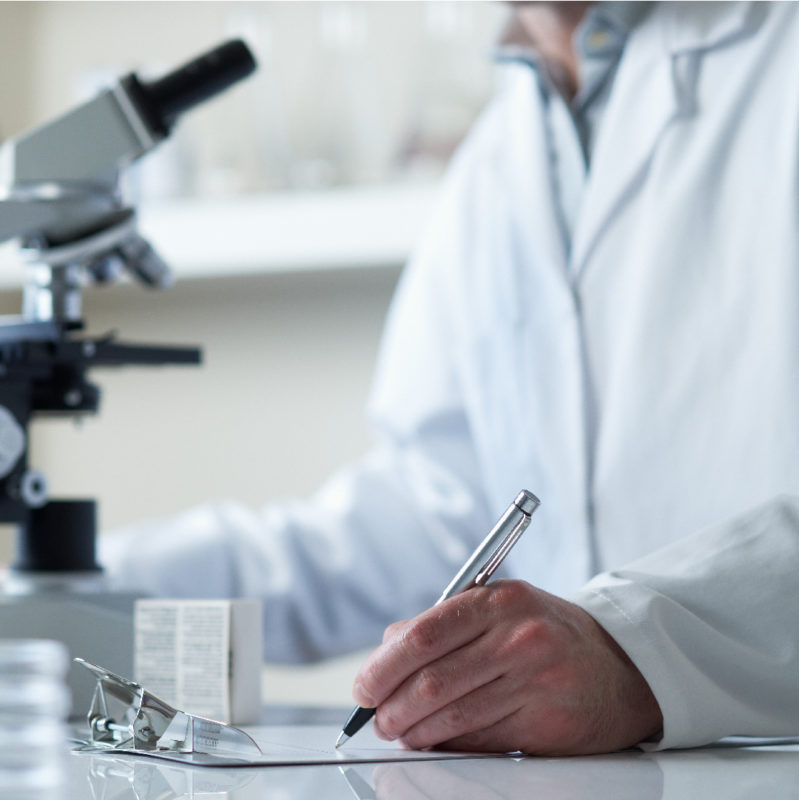 What Researchers Have to Say

There are many positive studies involving animals, fewer on humans, at least so far.

One study looked at the application of topical CBD on rats. The conclusion emphasized: “Topical CBD application has therapeutic potential for relief of arthritis pain-related behaviors and inflammation without evident side-effects.”

Another looked at mice and found that cannabinoids, including CBD, suppressed their inflammatory response. This study was focused on inflammation as it relates to conditions like rheumatoid arthritis and other inflammatory disorders, but its findings were promising.

It wasn’t ready to call CBD a cure-all for pain, though. In the study’s conclusion, it noted: “Current studies suggest that cannabinoids are useful therapeutic agents in the treatment of various inflammatory disorders, [but] further evaluation of the mechanisms that account for their anti-inflammatory properties is necessary.”

Some peer-reviewed studies have looked at using CBD to treat pain in humans in a limited capacity. One found that it is effective in treating neuropathic pain, which is pain caused by damage to the nervous system.

These studies are generally representative of the bulk of the literature that’s come out over the last few years, and show how bright the future is for using CBD to treat pain.

The Verdict: CBD is effective in treating pain in animals and is likely effective for humans, too, though more studies are needed. 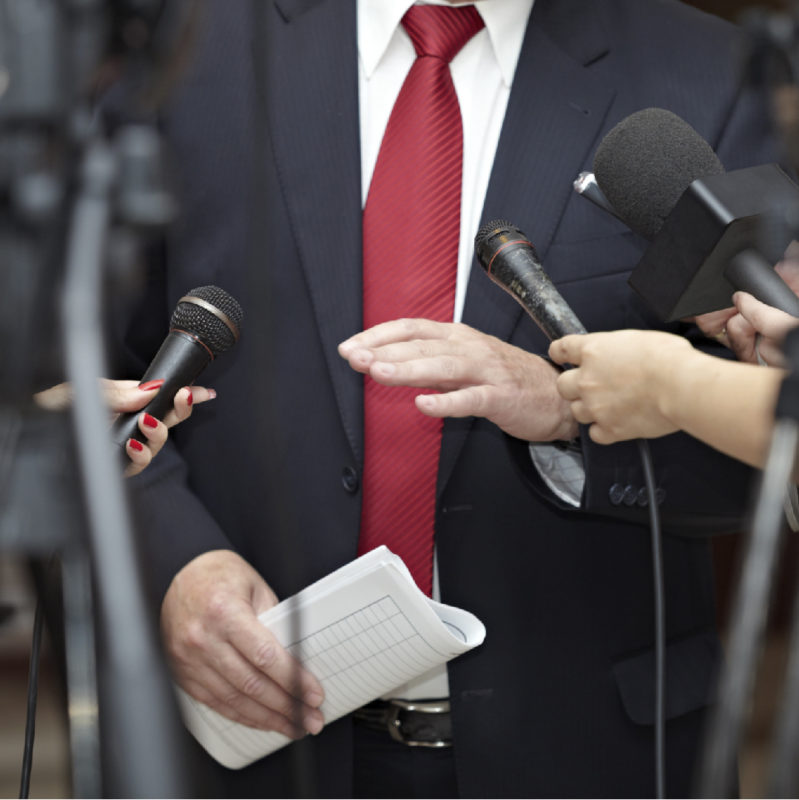 What Government Agencies Have to Say

The US government legalized CBD when Congress passed the 2018 Farm Bill. Before that, federal agencies did not differentiate between CBD and THC. The bill has opened the door to the Food and Drug Administration (FDA) ruling on the efficacy of CBD in treating pain.

Currently, there’s one FDA-approved drug that incorporates CBD, and it’s not pain-related. It’s called Epidiolex, and it’s used to treat rare and severe forms of epilepsy.

The FDA has so far taken a measured approach. That makes sense. They have to combat potentially incorrect information, making sure that companies don’t mislead consumers. Unfortunately, some CBD companies have made claims that are inaccurate and potentially dangerous.

For example, some companies have advertised as much as 30,000 mg of CBD in a tincture. If that figure were accurate, it would cost close to $5,000. (For reference, Green Lotus’s highest-potency tincture has 1500 mg of CBD). Others have advertised that CBD can cure cancer or other serious diseases. That kind of false advertising is irresponsible and forces the FDA to take a cautious approach.

As they say on their website, their “top priority is to protect the public health.”

In 2018, the WHO compiled a report on the safety and efficacy of CBD. It showed a somewhat more friendly stance to CBD than any American agency, stating: “There is also evidence that CBD may be a useful treatment for a number of other medical conditions.”

The Verdict: CBD has potential therapeutic benefits, and it is effective as a treatment for certain forms of epilepsy, but companies should not over-promise its ability to combat other serious conditions.

The Future of CBD for Pain is Promising

As one study put it, “Rising prevalence of the non-psychoactive cannabinoid CBD presents an opportunity for the treatment of intractable chronic pain for which primary treatments are insufficient or not possible.”

People and organizations change their opinions over time, so none of these outlooks are set in stone. It’s fair to say, though, that consumers are happily using CBD for pain relief, and doctors and researchers are excited about what they’ve seen so far and eager to learn more about CBD’s efficacy. Government agencies like the FDA are taking a measured approach right now, but have started approving CBD for use in medications, so they’re not anti-CBD by any means.