“In a room where people unanimously maintain a conspiracy of silence,

one word of truth sounds like a pistol shot.” ― Czesław Miłosz

Here at Green Lotus Hemp, we’ve been doing some soul-searching. We have two choices. Do we continue to grow and flourish, even at the expense of the truth? Or, do we come clean to our customers about the danger of hemp, and endanger our livelihoods and the industry as a whole?

Well, it’s time to stand up for the truth.

Here’s the dirty little secret the hemp industry doesn’t want you to know: Hemp can kill. And it already has.

Bill McSweeney, a 37 year old former hockey player from Ontario, was killed after a 6,000 pound sack of hemp fell from a forklift, crushing him. According to the forklift operator, Mr. McSweeney was “as flat as a tortilla” after the sack was removed. We’ll spare you the other details, but needless to say the accident was disturbing.

A report from the Occupational Safety and Health Administration (OSHA) blasted the lab’s owner, Crystal CBD, for loading the sack three times past the maximum allowable weight limit. 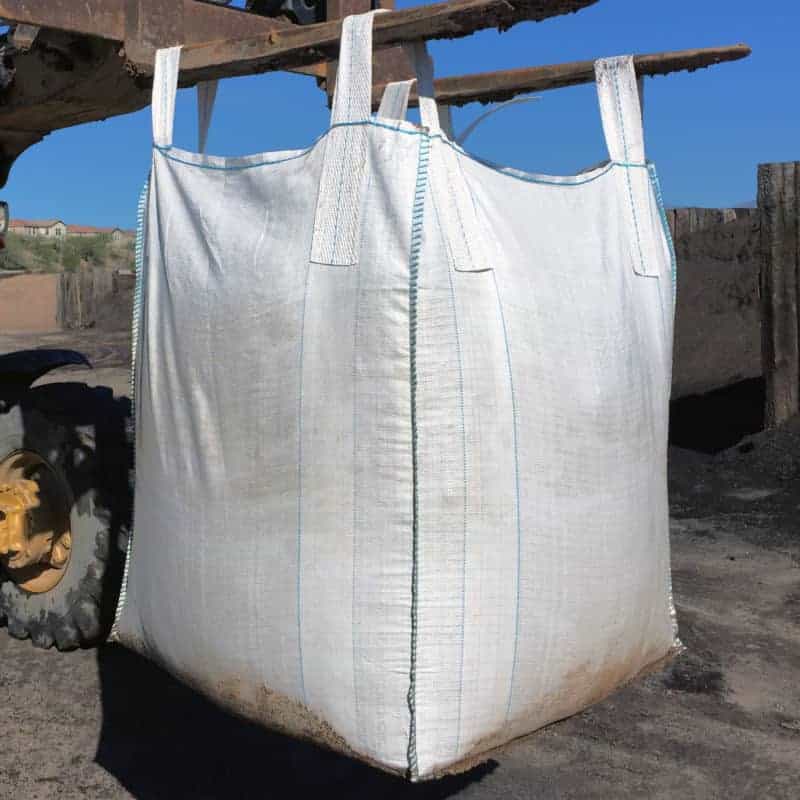 The report also warned of the potential for more accidents, stating, “Industrial Hemp and its extracts, though federally legalized, have not yet been evaluated as safe in weights from 6,000 to 10,000 pounds.” [1]

But, in a letter released last month, OSHA commissioner Cynthia L. Attwood seemed to soften the administration’s stance, saying, “Mr. McSweeney’s decision to stand underneath the sack during the unloading process may have contributed to the accident.”

It’s our opinion that Crystal CBD’s lab was not operating according the Good Manufacturing Processes (GMP).

In response, we have established policies for our GMP labs in Loveland, CO and Dallas, TX that limit the weight of super sacks to no more than 500 pounds. We believe this common sense policy will help to prevent future accidents.

At Green Lotus, we control every step in our supply chain. Still, we’ve been concerned about the potential dangers of transporting hemp oil long distances. Our worries were confirmed when maintenance personnel at DeFuniak Springs Airport mistakenly serviced a twin-engine Beechcraft King Air with hemp oil, instead of the recommended Mobil Jet Oil™ 387.

In an investigation, the National Transportation Safety Board found that the replacement of hemp oil for jet oil led to the failure of the Beechcraft’s PT-6 Governor, a mechanical system that controls propeller speed and pitch. 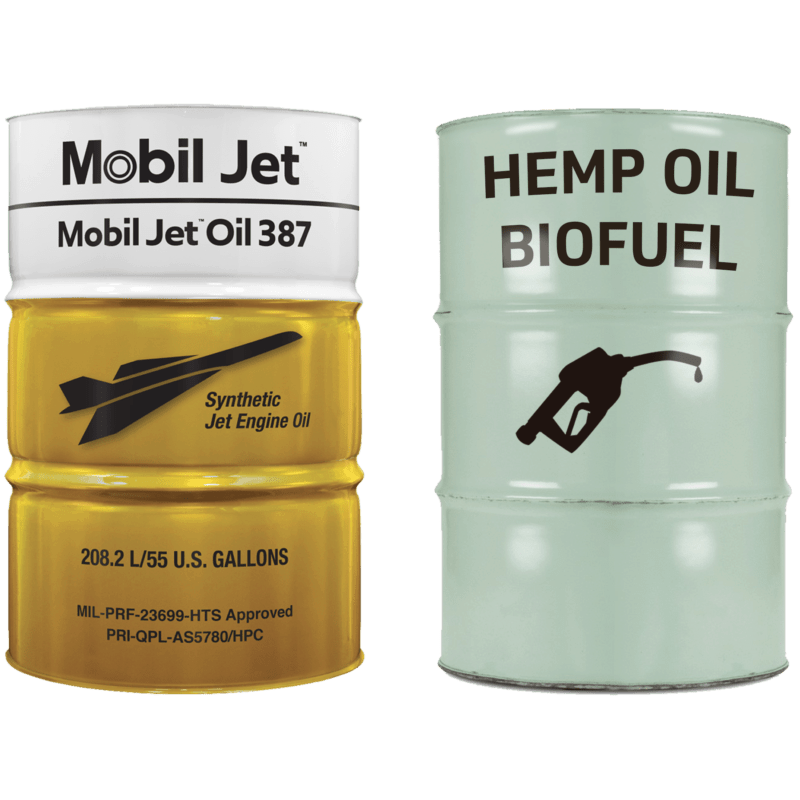 Pilot Bill McSweeney (no relation to the previous Bill McSweeney) described the terrifying moments before the crash. Said McSweeney, “It wouldn’t fly.” [2] The Beechcraft crash-landed five hundred feet off of the runway. Four passengers were injured, one severely.

At Green Lotus, we control every step in the process of farming, extraction and manufacturing. Our practices should prevent the same outcome from happening again, and we think it’s time that the government hold us and the rest of the CBD industry accountable.

Organizers claim to have seen the hippos on a nearby hemp farm prior to the incident, suggesting that hippos may have eaten large amounts of hemp and become excessively relaxed, too relaxed to leave the mud pit. Shouts, horns and roaring engines failed to scare away the semi-aquatic omnivores.

Over one-hundred people sustained injuries as fights broke out between disappointed and angry attendees. Dr. Francis Bacon, a neurosurgeon and an avid mudder, suffered a severe back injury when he attempted to drag one hippo out of the mud pit. (He could’ve just hooked the rope to his Twin-Turbocharged Ford F-350. Fairly simple. It shouldn’t take a neurosurgeon to figure that out. Just saying.) 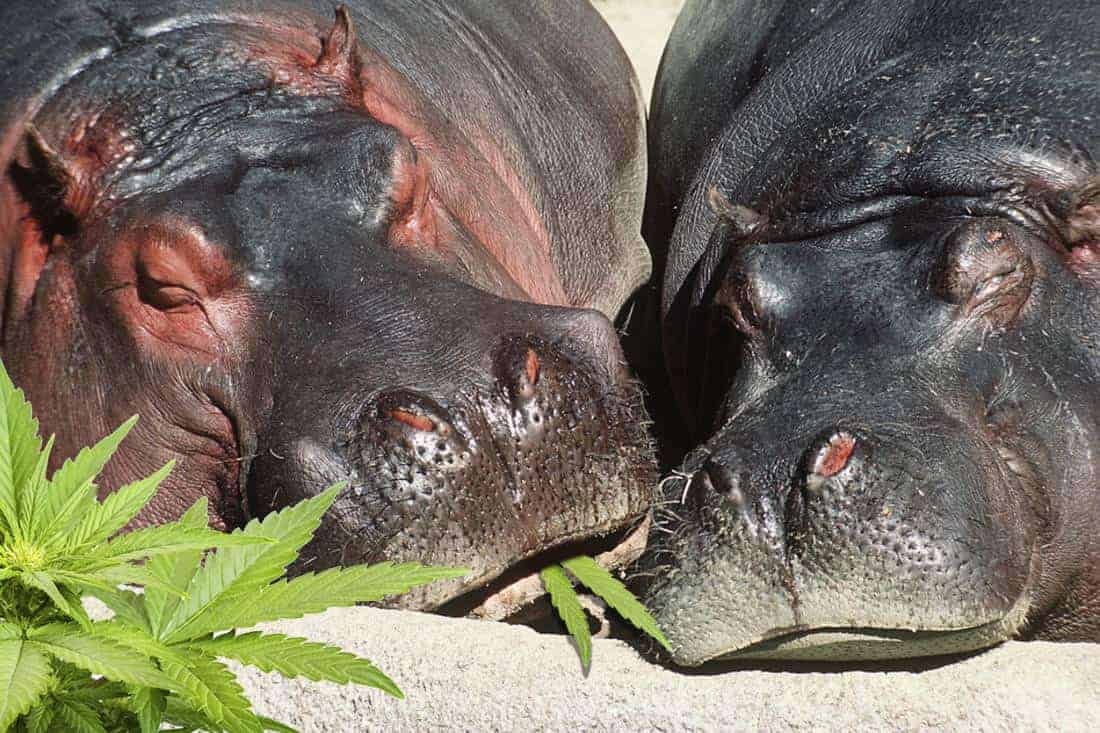 Dana Maloney, President of the Hippo Health Administration (HHA), isn’t convinced. “There is not enough evidence to determine whether cannabinoids like CBD are a safe and effective treatment for hippo anxiety.” Maloney went on to speculate that, “It may have been the presence of confederate flags and deafening country music that caused the hippos to relax.”

We want to make sure this doesn’t happen again. Our Colorado-grown hemp is 100% certified organic, and we’ve begun construction of a large fence that will be capable of repelling even the most stressed hippopotamus.

420: A Day To Acknowledge the Human Cost of Hemp

If we want to move forward as a society, and move forward ethically, we have to keep our eyes open while we do it. We cannot afford to ignore inconvenient truths and uncritically embrace comforting myths. The supposed “safety” of hemp is one of those myths. Let’s bust it once and for all.

It’s time to recognize that hemp is a clear and present danger to the health and safety of the nation, to it’s passenger planes, warehouse workers, hippos and even working class individuals who enjoy large trucks.

Hemp kills. (If you’ve made it this far, congratulations! Every aspect of this article is 100% fictional in every way, shape, and form. Hemp is completely safe, and so are our products. – Your friends @GreenLotusHemp)

Hemp Heavy: A report on safety and health standards in the hemp industry (Report No. 1915.92). Retrieved from https://www.oscha.gov/

Has this post got you jonesing
for a taste of Green Lotus
Premium Hemp Oil products? 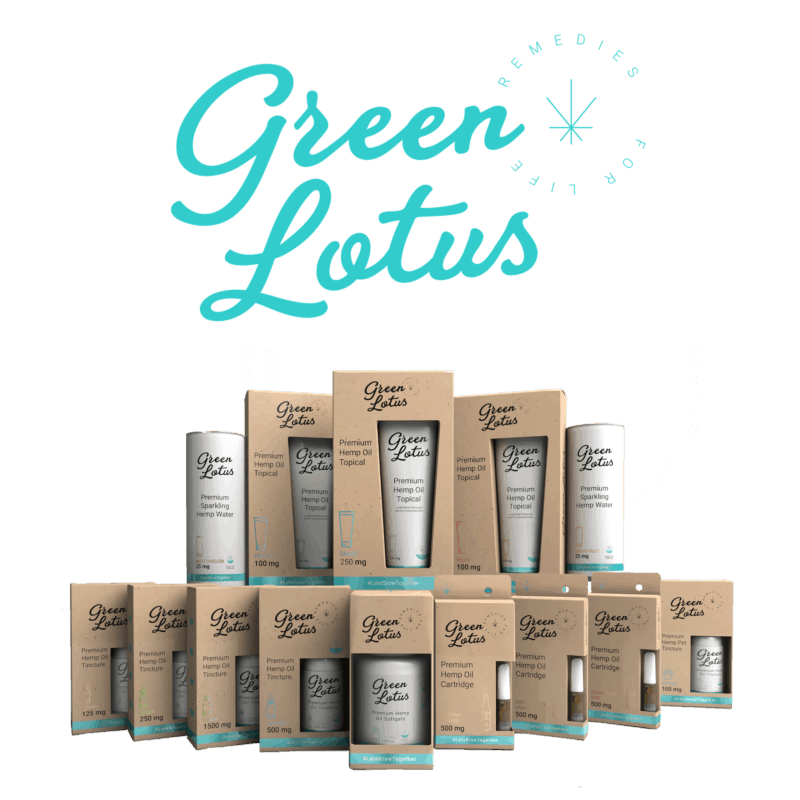