The Man Behind the Fails

Readers and friends of Green Lotus, my name is Marshall Newman. I am your writer here at Green Lotus™ Hemp. Today, I appeal to you directly to address a vicious, groundless accusation brought against me in recent days.

You are about to read about a man named Billy and his hemp oil fails. Today’s post presents us an opportunity to learn from other’s mistakes and to educate our readers in the proper use of our products — no laughing matter.

That hasn’t stopped certain members of the Green Lotus team from engaging in reckless speculation that I am Billy and Billy is me. This is slander. The idea that I would create a fictional character named Billy to shield myself from the embarrassment that comes from failing so epically, is preposterous.

Let me be clear: I  am NOT ASSOCIATED in ANY WAY with the following fails. 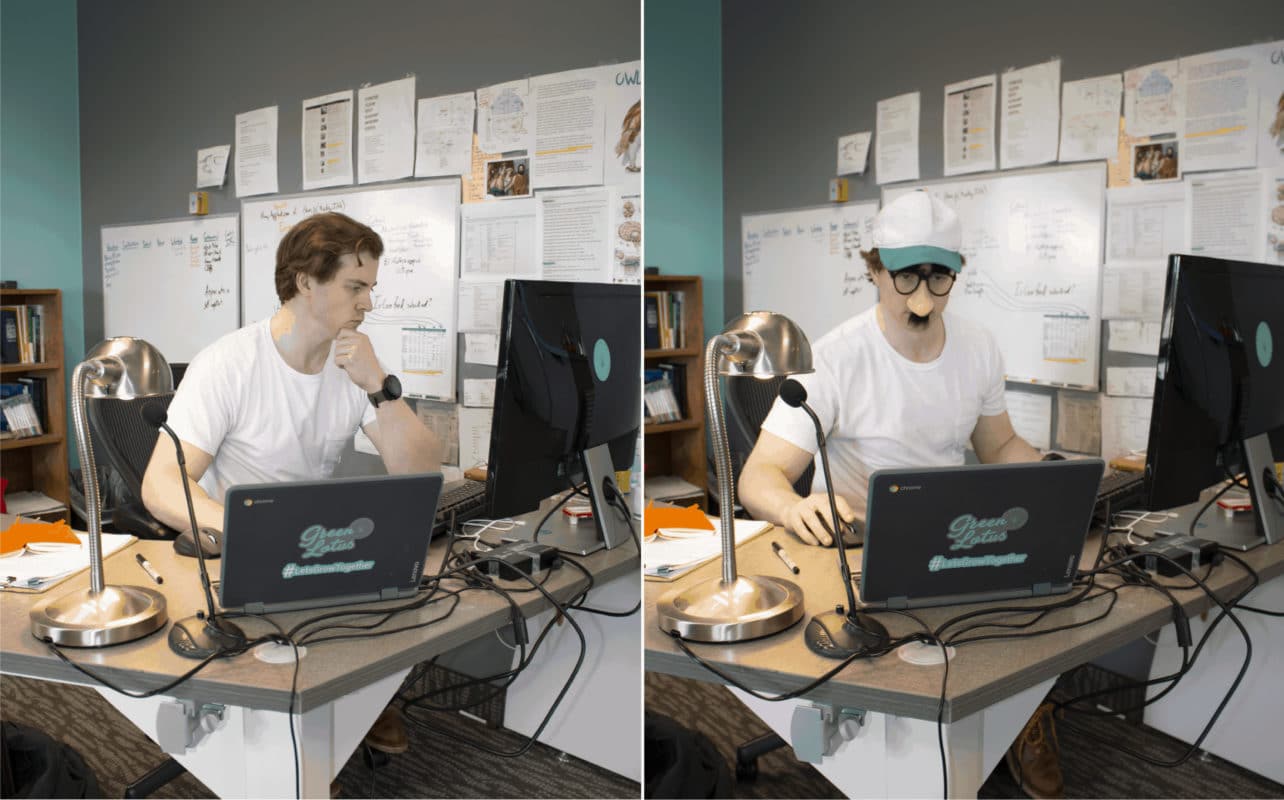 Photographs don’t lie. Any resemblance? Of course not.

Each morning, Billy added one full dropper of Green Lotus Hemp’s 500mg tincture to his orange juice. He took his orange juice with a straw and with lots of ice. He rarely finished the drink, leaving a tiny bit at the bottom.

That “tiny bit at the bottom” was Billy’s hemp oil. 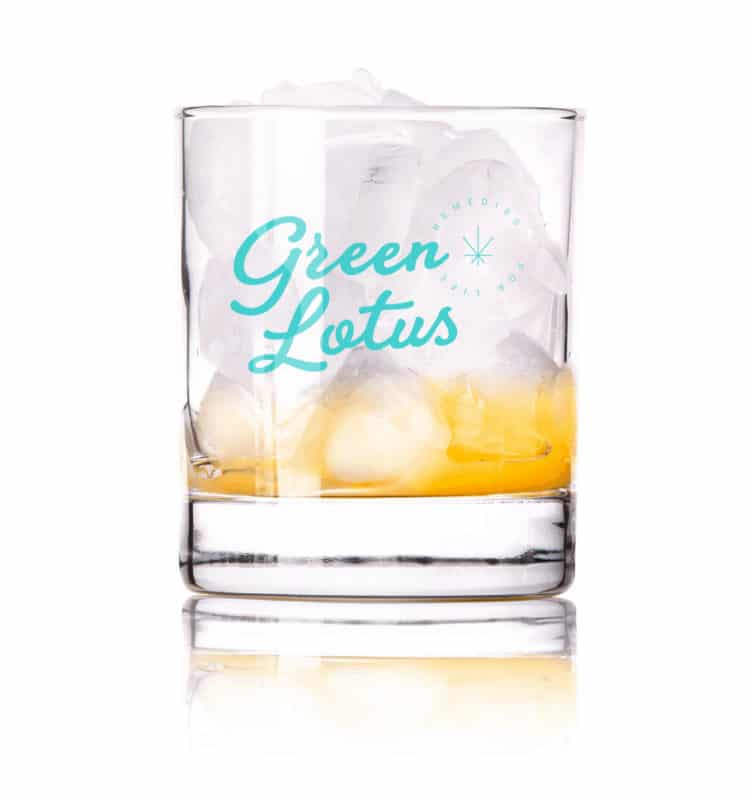 Billy thought that he was drinking orange juice and hemp oil, but he never got any hemp oil because he never finished his drink. What did Billy have to say? “Couldn’t get the straw through the ice.”

Epic fail, Billy! (But understandable, since Billy was under a lot of pressure at work at the time.)

Lesson #1: Finish every last drop of the beverage you add your tincture to. Drink from the top down. Avoid adding too much ice.

You know when something is so cold that it’s hot? That’s what we mean when we say “Hemp Freeze.” Tragically, Billy missed that memo, and his face suffered the consequences. Just as he prepared to apply a third handful, he felt a faint icy tingle, then a full icy tingle, then an icy freeze. Unpleasant. We should all be thankful that Billy’s striking facial features and sculpted jawline were spared.

Lesson #2: Hemp Freeze was formulated as post-workout treatment for fast relief and recovery from acute muscle discomfort, strains and spasms. It’s for muscles, not sensitive areas. Here is a list of reference:

Our friends and readers should be aware that in regard to sunscreen, Green Lotus Hemp fully and unequivocally endorses heavy, even excessive, application to the human nose. It’s about planning for the future folks. 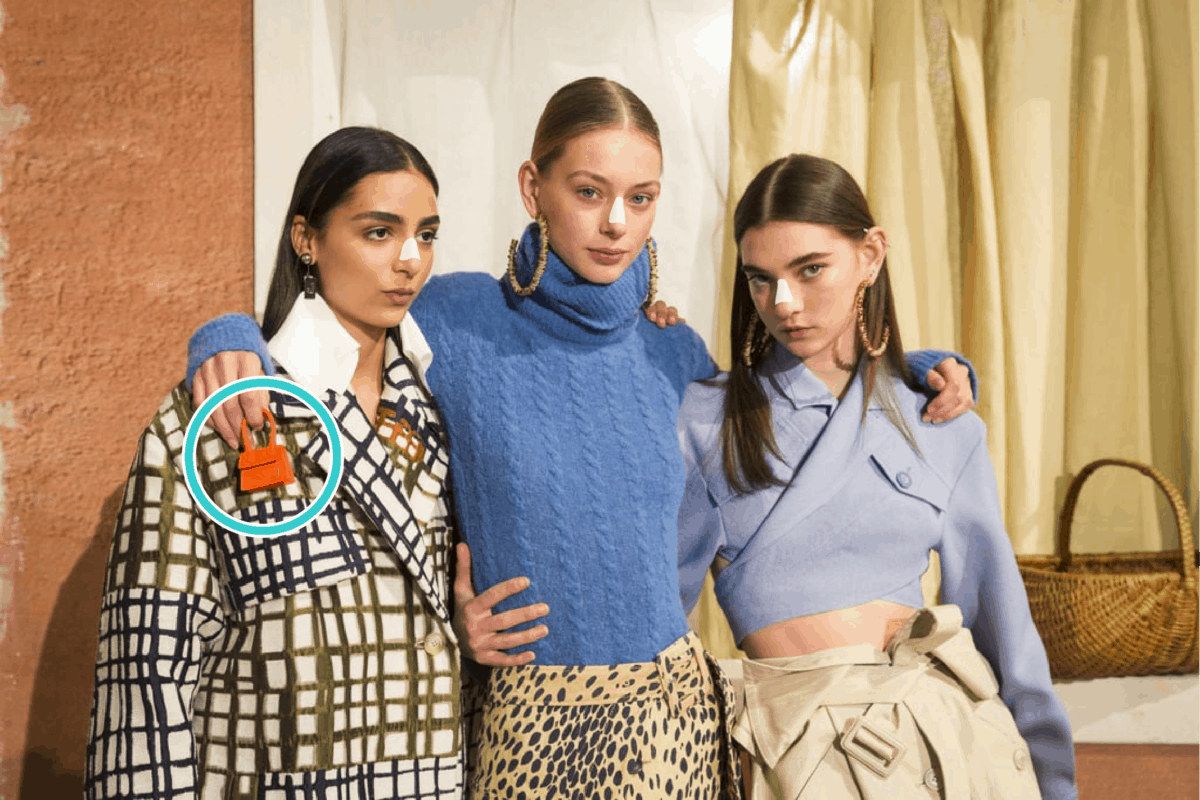 Takes Hemp Oil for General Restlessness. Washes capsules down with three pots of coffee. Worries about things he can’t control, like solar flares and a looming US debt crisis.

Every day, we hear stories that speak to the power of full spectrum hemp oil as a source of wellness for our friends and partners. Hemp oil changes lives. Growing segments of the public are seeking out hemp-derived products to try to deal with the increasing demands of modern life.

Billy (who is not me, but is a lot like me) has a gift for the written word. Indeed, the cost of brilliance is madness.

Lesson #3: Stress management is a lifestyle. If a 25mg capsule and ten minutes of deep breathing are one step forward, a bucket of caffeine and an hour of cable news are two steps backward. So, let’s give cannabinoids a chance! As Billy (who is not me) will tell you, we have to keep up our end of the bargain. This could involve kale salads, paddleboarding and regular use of the word Namaste.

There will be haters. We know that haters are inclined to hate. Just remember: anyone who  teases you for pursuing a healthy lifestyle is an enemy of America and hates freedom. At Green Lotus, we recommend that you first invite the hater to try a kale salad and practice yoga on a paddleboard. If the hater refuses the invitation, you may have to come to grips with the fact that they are acting as the agent of a hostile foreign government.

Thank you, Billy. You’re really the worst, though.

— Your friends at Green Lotus Hemp.