Can hemp save the world? Well, we’re not sure how to define “save.” But, if the job of saving the world requires a useful, nutritious, sustainable crop, hemp would be a highly-qualified applicant for the job.

Hemp has an impressive skill set. With hemp, we can rehabilitate contaminated soil, produce nutritious livestock feed and offer an alternative source for biofuels — all while embracing sustainability.

If a Portland food truck can turn tasteless blocks of tofu into delicious gourmet meals, imagine what that same truck could do with hemp!

Hemp is the detox diet of soil. It’s one of the most effective methods of removing contaminants from soil. This reputation was earned during one of the toughest clean ups of the late 20th century: the aftermath of the Chernobyl disaster.

In 1986, the Chernobyl nuclear power plant in the former Soviet Union suffered a catastrophic meltdown. The resulting explosion spewed radioactive material over a huge area encompassing modern-day Belarus and parts of Ukraine. 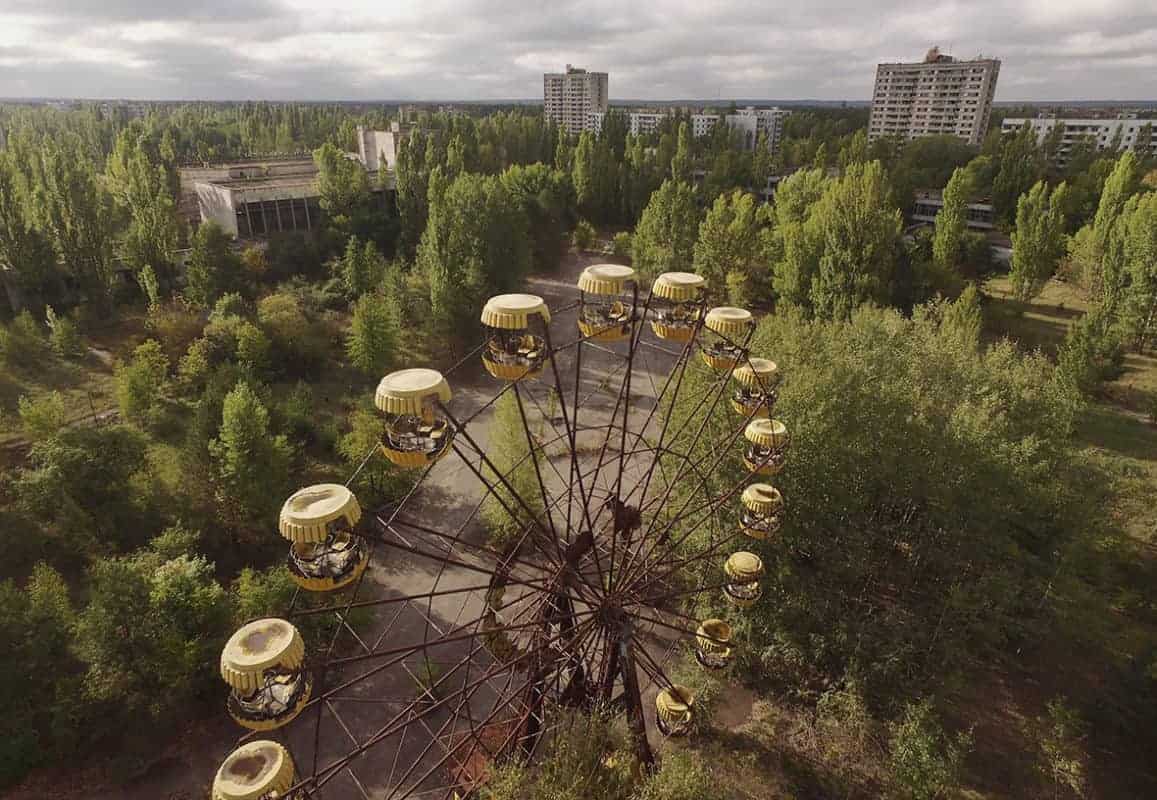 The Ukranian government contracted the American company Phytotech, Inc. and a task force from the International Atomic Energy Agency (IAEA) to come up with solutions to deal with the irradiated soil around Chernobyl.

In the first case of “phytoremediation,” the international team planted industrial hemp in the affected areas, relying on the ability of hemp plants “[to] extract certain metals through their root systems, and accumulate them in their tissues without being damaged.” [1]

Along with heavy metals, hemp contributed to the removal of radiocaesium, one of the most widespread contaminants following a nuclear accident. [2]

The IAEA’s success at Chernobyl should have become a model for later clean-ups, including the Fukushima nuclear disaster in 2011. However, efforts to employ hemp as a soil cleaner and phytoremediator have been stalled by laws restricting hemp cultivation in Japan, and the United States.

With the passage of the 2018 Farm Bill, hemp is set to unleash its full potential. We’ll have to be patient as individuals and institutions warm to the new plant. Fortunately, hemp is no one-trick pony. 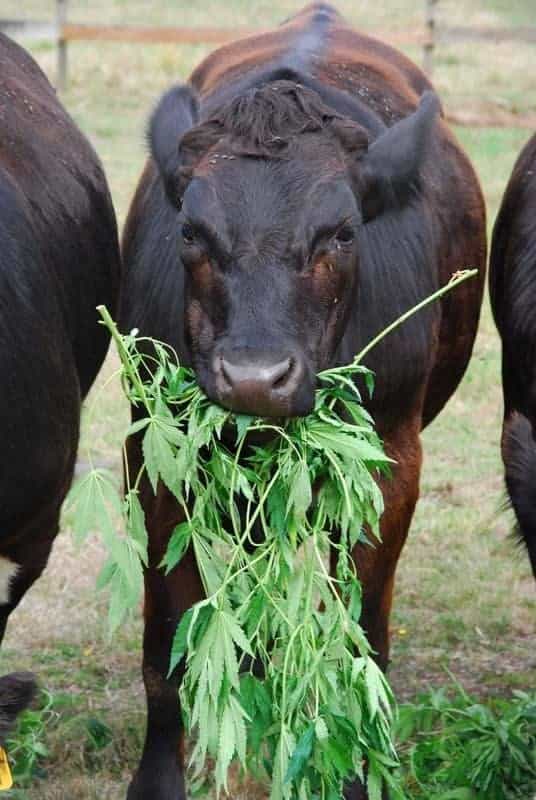 To say that our feed industry is overdependent on a single crop is an understatement. According to the United States Department of Agriculture, corn accounts for more than 95% of feed grain, and most of the corn crop is used for livestock feed.

Corn is nutritious, no doubt about it. Hemp is more nutritious.

High in Omega 3, Omega 6 and Omega 9 fatty acids, hemp is a well-rounded crop. And sit down for this one: by weight, hemp has as much protein as beef. [3]. Corn doesn’t even come close.

If regulators and lawmakers can bring themselves to get out of the way, innovators will be positioned to exploit that gap.

What’s the catch? There is no catch. Hemp is more nutritious than corn, and hemp is more efficient than corn. In farming, efficiency equals sustainability.

Per acre, Hemp is 10 times as productive as corn.

That number doesn’t even account for the differences in crop frequency.

To maintain soil health, farmers growing crops like corn and cotton have to allow for a rest period between harvesting and replanting. Otherwise, the soil becomes exhausted. 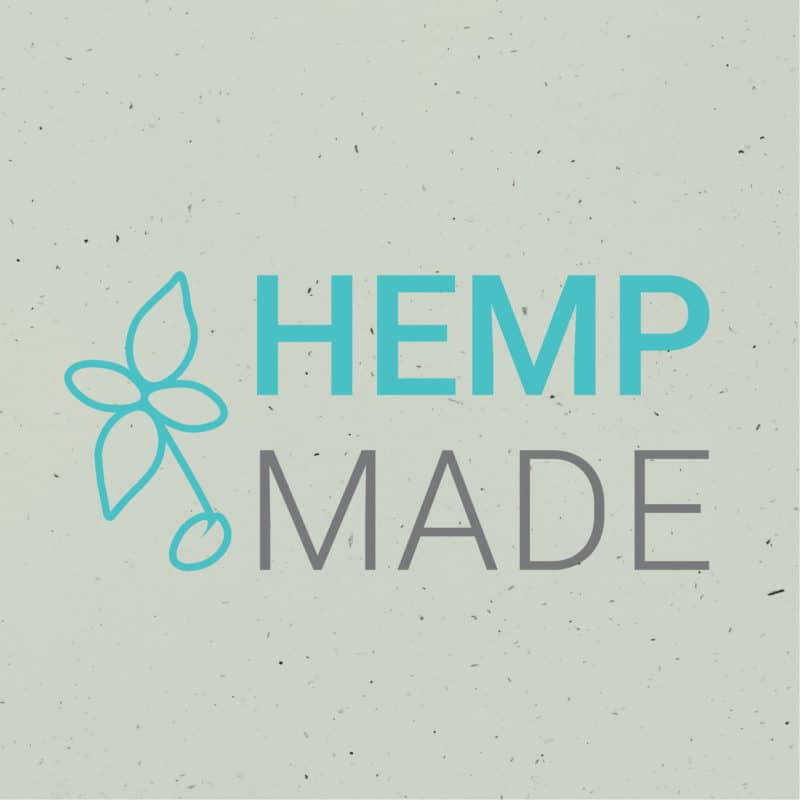 Hemp is much gentler on soil. It can be grown, harvested and replanted for three to four crop cycles with no rest period. So, while corn fields sit unused, hemp fields are producing. The result is higher production, higher efficiency and greater sustainability.

It remains to be determined whether biofuels like ethanol are a net positive for our economy. But, for the time being, ethanol is here to stay. Traditionally, corn has been the primary source of ethanol. The spread of hemp cultivation may be poised to upset this status-quo.

We turn again to the Chernobyl disaster, where Belorussian authorities realized that they could cleanse the soil and produce biofuels — all with the same plant. 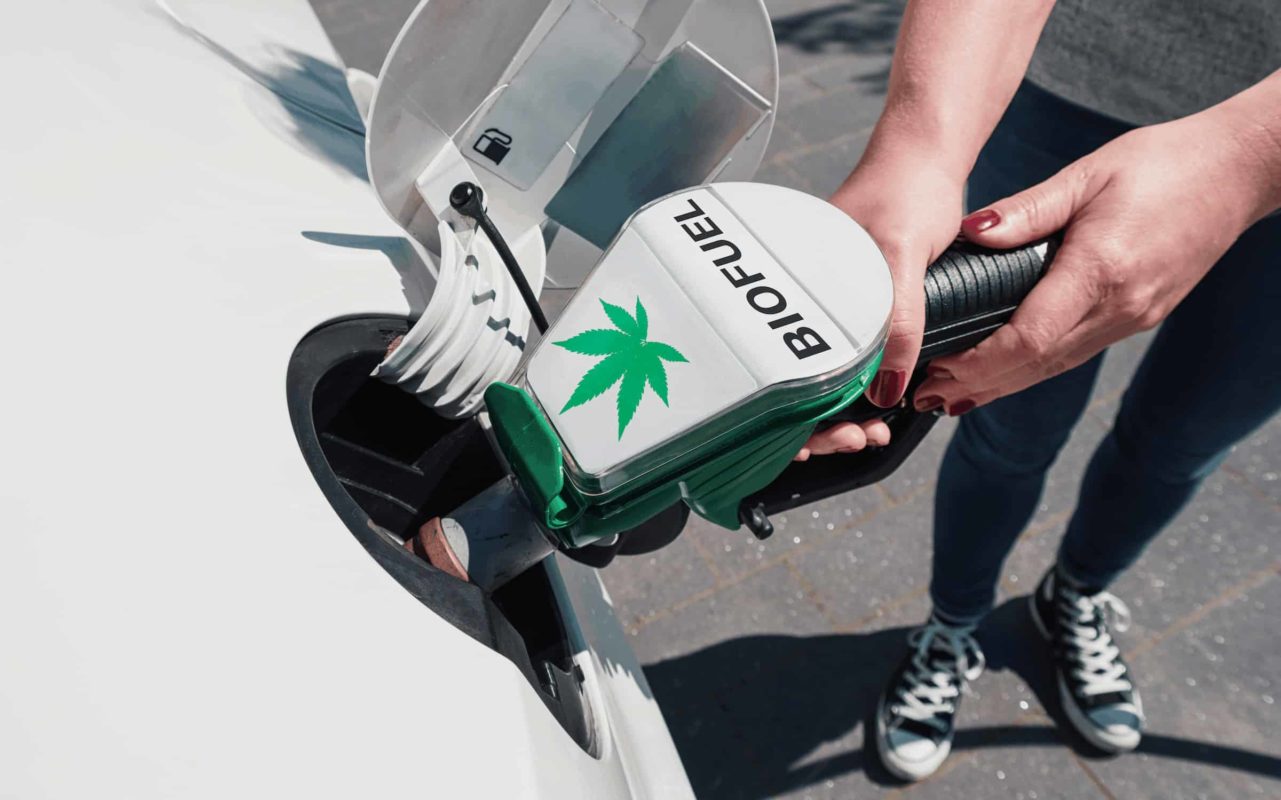 In 2011, Belarus Foreign Minister Sergei Martynov endorsed hemp as a source of ethanol, stating that, “we can link the economic rehabilitation of these lands to agricultural production of biomass for the energy sector.” [5]

In the United States, the concept of hemp as a biofuel is still that — a concept. This hasn’t stopped respected scientific publications like the Smithsonian from declaring hemp as source of “the next generation of biofuels.” [6]

Hemp: A Crop for the 21st Century

When we advocate for hemp cultivation, we have to put our arguments in terms of 21st century challenges and 21st century solutions.

Healthy people, ecologies, economies and social systems will be the key to maintaining the extraordinary advances in human prosperity. But for now, we have to continue these advances without relying on fossil fuels and unsustainable practices.

Hemp is the perfect crop for what will — hopefully — be known as “the sustainable century.”

All we have to do is spread the message and let innovative people (and hemp) do their thing.

That’s how we win.

HEMP VS… Retrieved April 14, 2019, from https://www.coloradohempproject.com “Lbs/Acre numbers were taken from a table on the website which utilized three separate sources — all institutional and trustworthy. We have reviewed all three sources and concluded that CHP interpreted the data correctly. We thank the Colorado Hemp Project for providing us with this resource.”

One thought on “The Many Applications of Hemp”